Kushinagar , Kushinara as the Buddhists call it  or Kushawati as it was known in the ancient time , this city has mentions in the epic Ramayana as city established by one of  Lord Ram’s twin sons the Kusha , it  was also the seat of power of Malla’s kings .

Situated on the banks of river Hiranyavati the lord Gautam Buddha breathed his last ( the Parinirwana) and also deliver his last sermon.

Most of the ruined Stupas,Viharas were of a period 5th BC when its prosperity  use to be at peak . 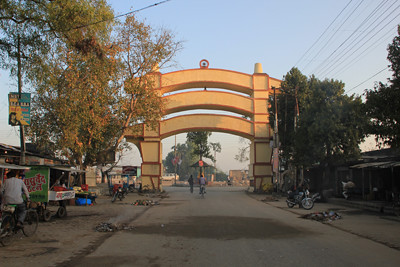 The present Stupas and Vihars are constructed after the 1904-05 AD excavations carried out by British officers of Archaeological Survey of India and unearth rich wealth of Buddhist materials . 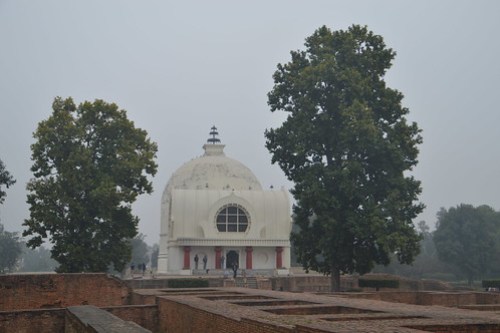 The Mahaparinirwana is the place where Lord Buddha breathed his last , lying between the two Saal trees , head towards North . 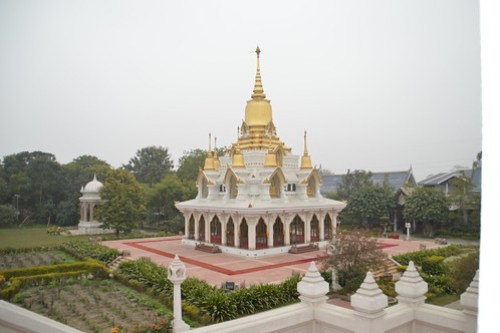 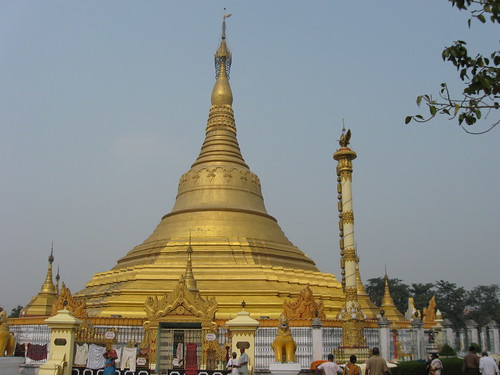 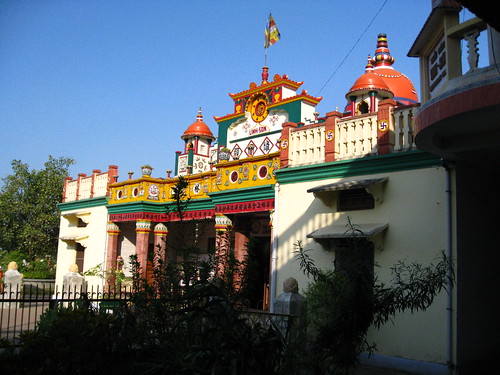 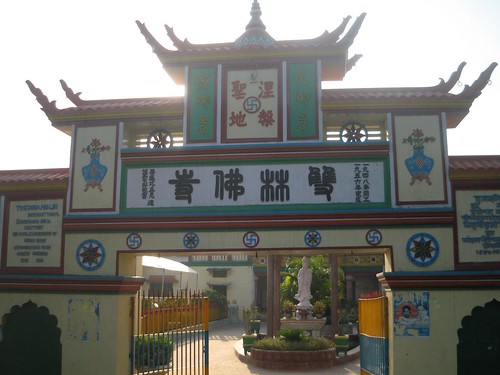 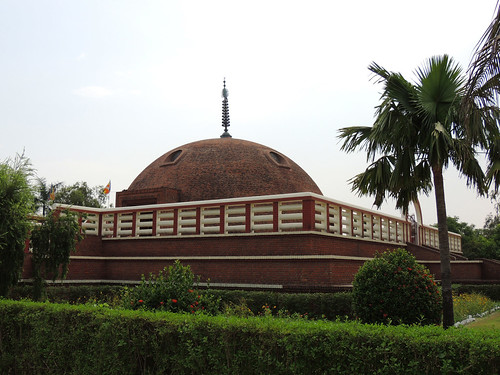 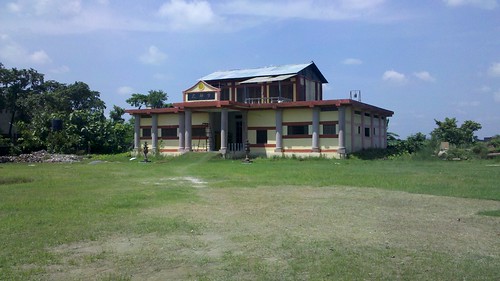 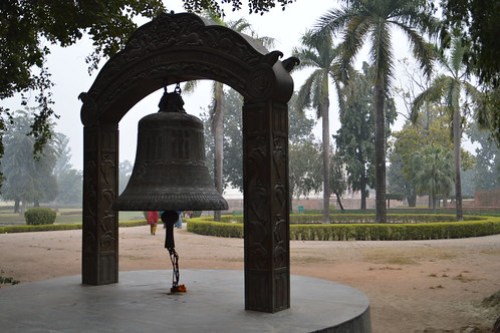 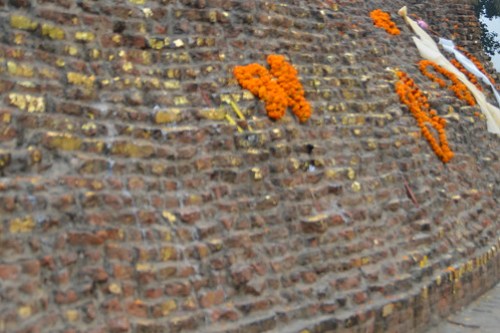 Lord Buddha was cremated on the banks of river  Hiranyavati

by Rajinder Goel
No Comments

Before our visit to Aurangabad (the capital of Mughal emperor, Aurangzeb during his long sojourn in Deccan), Maharashtra during the first week of August 2011, the very name of Ajanta & Ellora caves would conjure an image of grand statues of Lord Buddha and his disciples, cut into gigantic hills. A google search before the visit informed me that Ajanta Caves are among 15 sites in India which are included in the list of UNESCO’s World Heritage sites (Ellora being another).

From Aurangabad where we based ourselves, Ajanta is a two-hour comfortable journey by road. Spread around a horse-shoe shaped mountain range, there are 29 caves in all, carved from 2nd century BC onwards upto 7th century AD . While few of them are chaitya-grihas (meditation halls), the rest are monasteries (resting places for the monks).

These caves remained hidden from human eyes for some 1100 years and were accidentally discovered in AD 1819 during an expedition by British soldiers in nearby mountains. On 28 April 1819, a British officer for the Madras Presidency, John Smith, while hunting tiger, accidentally discovered the entrance to one of the cave temples (Cave No. 9) deep within the tangled undergrowth. Shortly after this discovery, the Ajanta Caves became renowned for their exotic setting, impressive architecture, historic artwork, and long-forgotten history. All paintings show heavy religious influence and centre around Buddha , Bodhisattvas (enlightened beings), incidents from the life of Buddha and the Jatakas (Buddhist literature).

The Ellora caves are located at a distance of 30 km from Aurangabad. There are 34 caves here and unlike Ajanta where only Buddhist caves are carved, at Ellora, three major religions i.e. Buddhism , Jainism and Hinduism are represented- starting with the Buddhist caves, you move on to the Hindu caves and finally to Jain caves. These caves were carved from 6th century AD to 12th century AD . Ellora is justly world-famous for the largest single monolithic excavation in the world, the great Kailasa (Cave 16).

The visit to these caves is enjoyed maximum during monsoon , when every stream is filled with rainwater and the entire surroundings are lush green. We were indeed lucky to be there during height of monsoon this year and the monsoons surely made the environment very pleasant throughout our stay.

PS. While at Aurangabad, also take-out time to visit Shirdi which is some 100 km away. It is a two-hour drive from Aurangabad. If you are pressed for time, avoid the festival days and the weekends when crowds are much larger. We were lucky to be there on a Friday and it took just about 30 minutes of waiting before we were ushered into the sanctum sanctorum.