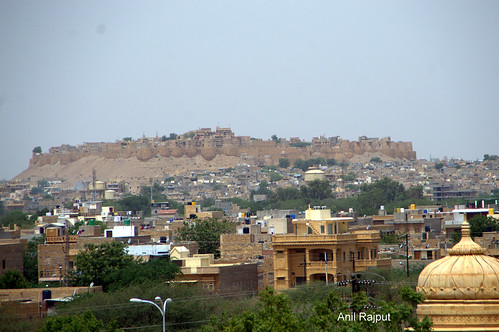 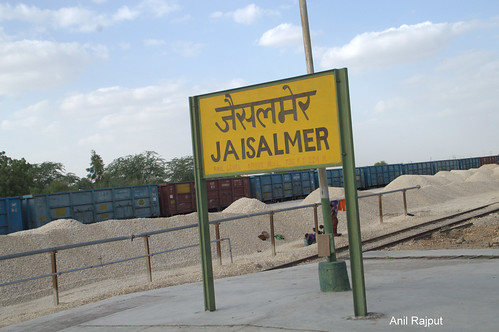 Jaisalmer a World Heritage City founded atop the Trikuta Hill in 1156 AD by Maha Rawal Jaisal Singh a Bhati Rajput , Sixth in his ruling generation, the earlier city was Loduvra , still has a Jain temple remembering its past .

A yellow stone which is available in abundant around  is used in the architecture of this city . It has given the identity of being named as Sonar Qila   or The Golden City of India . 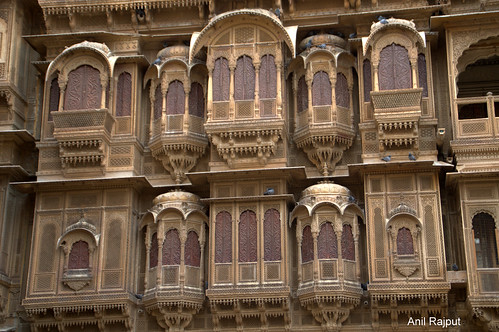 The Bhati Rajputs are Chandravanshi claims to be decedents of Lord Krishna , In 1293 AD the Turk emperor Ala Ud Din Khilji invaded India and captured the Fort , the Bhati Royal families migrated for safety to various places like Jaisal , Larkana , Talwandi . It was after 1627 AD when Mughal Emperor Shajahan took over , the Rawal Sahal Singh  acknowledge  his patronage and then in 1818 AD the King Mulraj accepted the political alliance with the British . After the 1947 AD the creation of independent India and Pakistan the trade route was shifted to Mumbai port and city lost its importance as a trade route. 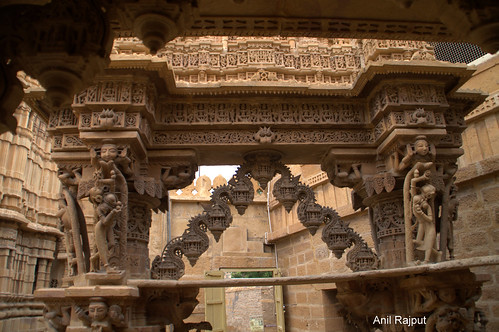 In Jaisalmer water is scarce as it is part of Thar Desert  it is almost entirely a sandy waste . There are no perennial streams, and only one small river Kakni  which flows for about 48 km and then vanishes into Rann Kutch . Amar Sagar was the water reservoir used as a main source of water which got dried up due to increase in demand for agriculture . 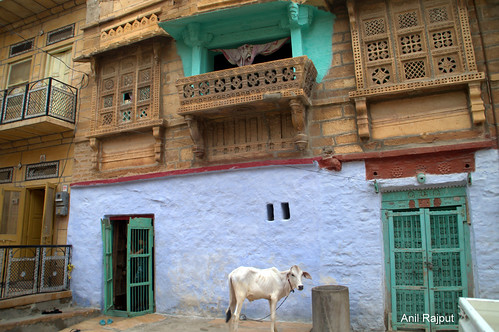 In 1367 AD Rawal Gadsi Singh excavated a lake now known as Gadsisar Lake  a water conservation tank to fulfill the water requirements of this dry city, till 1970 AD before the Rajasthan Canal came in , it was the main source of water for Jaisalmer 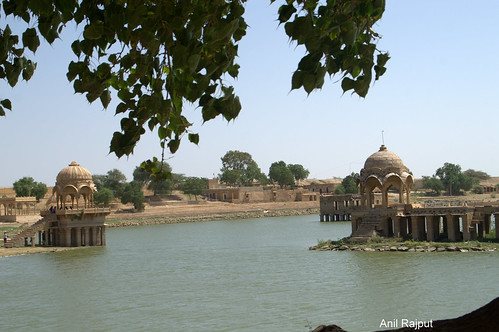 This city remained strategically important due to skirmishes between India and Pakistan , roads , rail head and the Rajasthan Canal served to revive the surrounding desert areas. 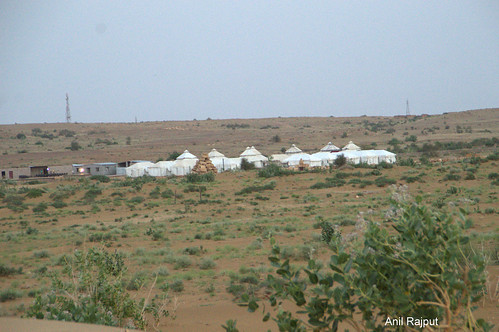 Tourism is a major industry in Jaisalmer , famous for its Sand Dunes , Desert wild life , Camping , Camel and Jeep  Safaris  around Jaisalmer attracts tourists from all over the world. 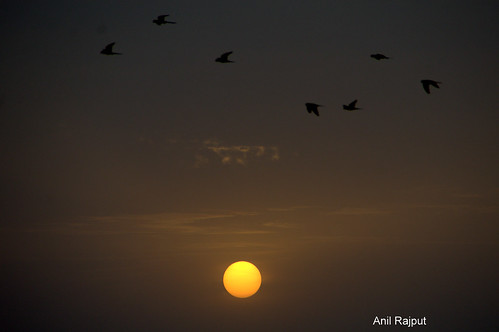 Tourists from all over the world come and stay at Desert Spring Camp to have an  experience of Sunset and Sunrise in the Thar Desert .