Bharatpur Bird Sanctuary|Rajasthan, situated at a distance of 180 km from Delhi, 55 km from Agra and 35 km from Mathura and 195 km from Jaipur. Ranthambor National Park is 235 km from here.  This park is also known as Keoladeo Ghana National Park, spread over in an area of 29 square kilometers. One can combine its visit by road with Agra, Mathura, Jaipur, wildlife sanctuary Ranthambor and Chambal Alligator and Birds Reserve Park  is a World Heritage site since 2002 as “Habitat of Rare and Endangered Species” Keoladeo is Lord Shiva temple in the Sanctuary. 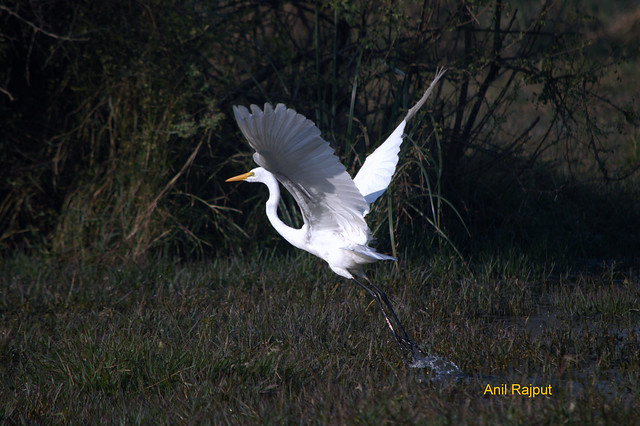 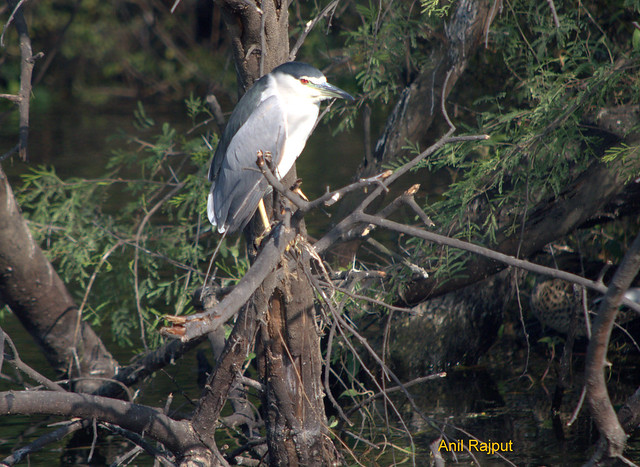 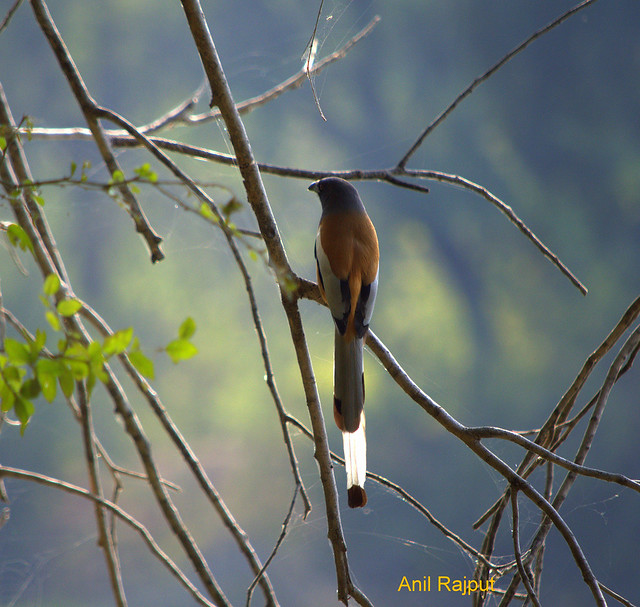 This park is a low land situated between the confluence of two rivers Gambir and Banganga, Jat King Maharaja Surajmal who ruled Bharatpur constructed high-rise mud bund on the western side of city , a bund at the confluence of two rivers and filled the ground with water. This marshland was created as an additional measure for the protection of Bharatpur from the invaders coming from Agra, Alwar and Jaipur side. 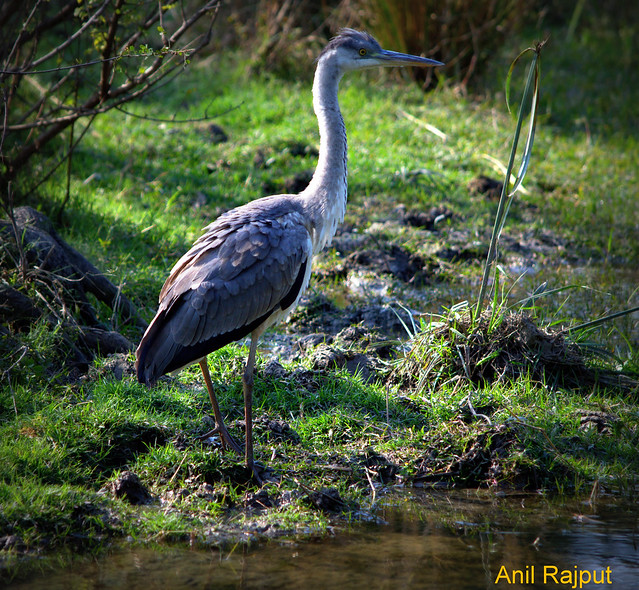 Bharatpur city use to get flooded during the monsoons, In 1760 AD an earthen Dam was constructed to protect the city, the soil removed for the purpose left more space for water to be trapped, series of small dams, dykes and gates controlled the level of water, this area afterwards started attracting lots of birds due to the favorable vegetation, small fish, weeds and low depth of water and became the best water duck shooting game wetland in the world. The birds hunting started around 1850 AD and regular duck shoots were organised by the Bharatpur Royal Family to honor the British Viceroys. 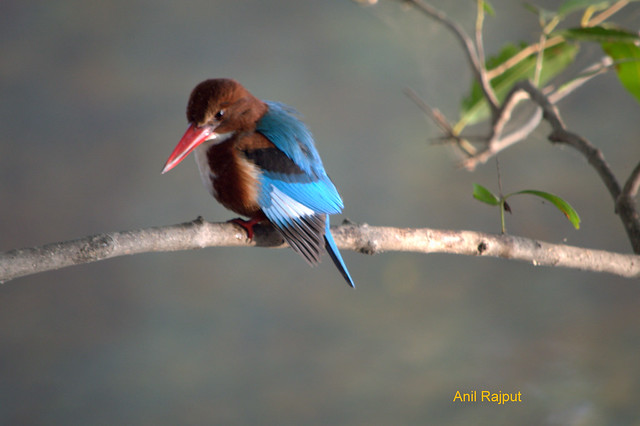 The Royal Family had hunting rights till 1972 after which It became a Bird Sanctuary/Protected area on 13 March 1976. It got its National Park status on 10 March 1982 and became a UNESCO World Heritage site in 1985. 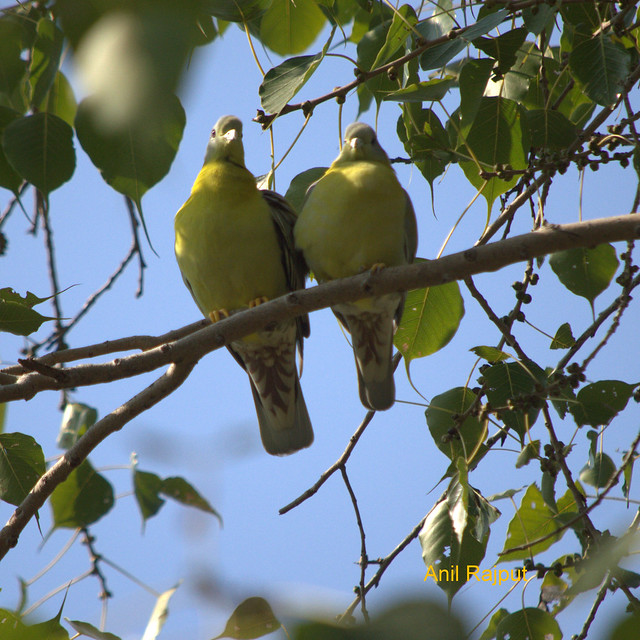 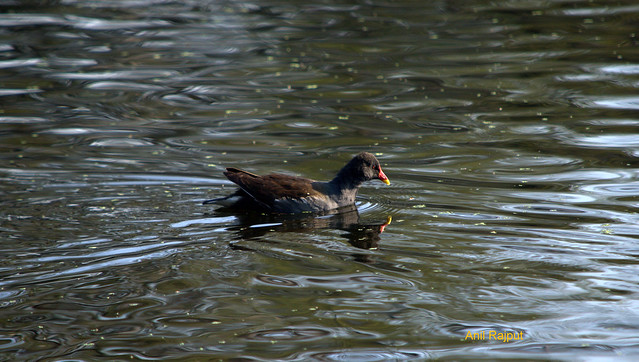 A huge variety of Flora and Fauna throughout the year and suitable climate in winters makes Bharatpur a favorite destination for birds coming down from  Central Asia, Siberia, Russia, Northern Europe and North eastern Asia to spend their winters and start their return flights around the end of February 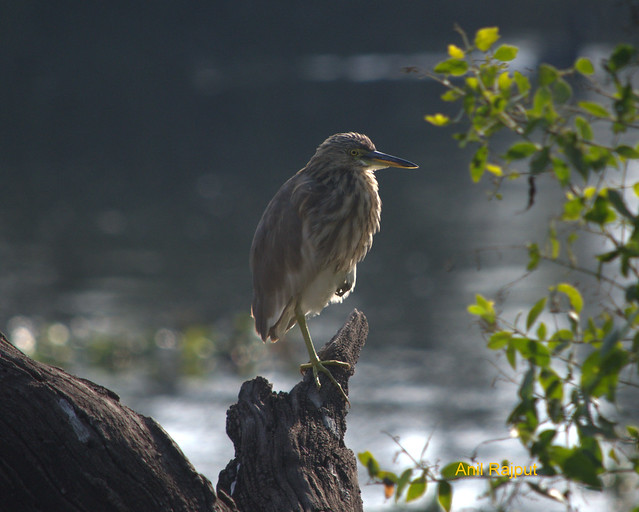 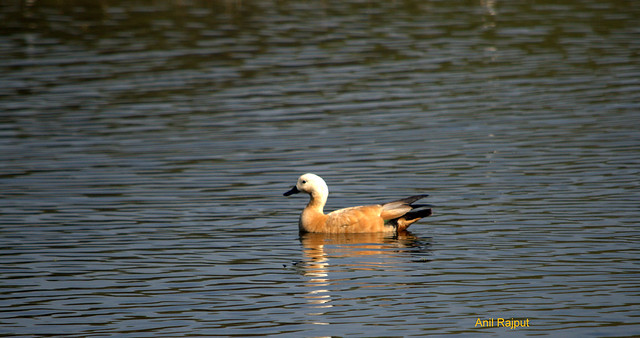 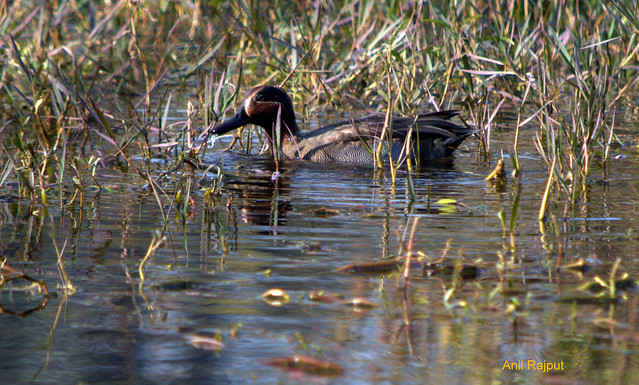 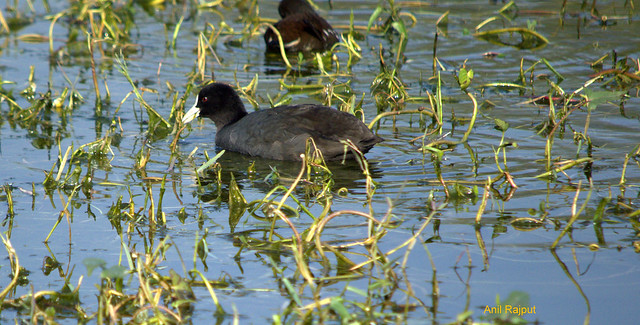 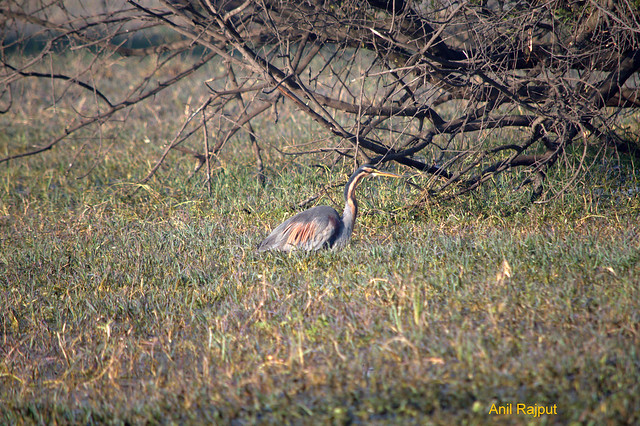 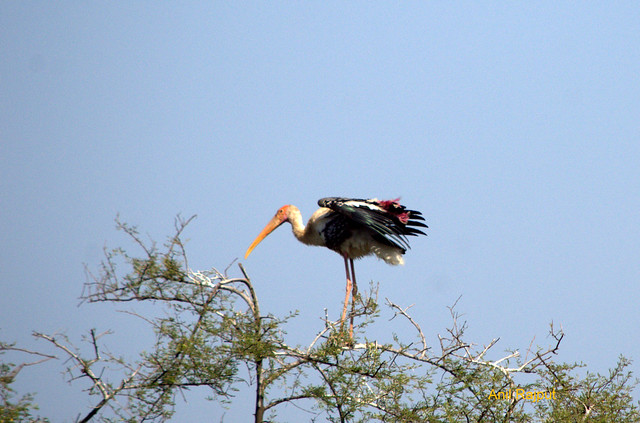 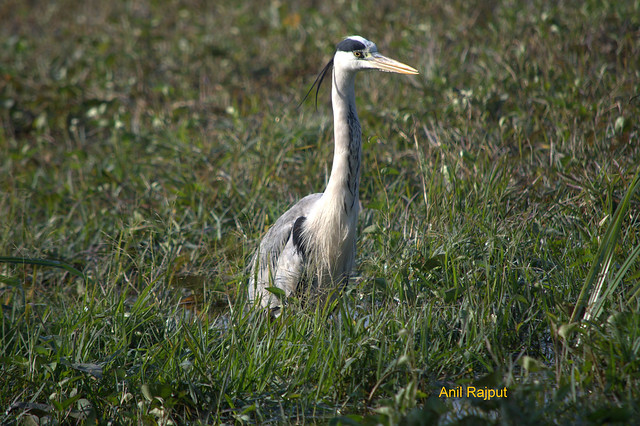 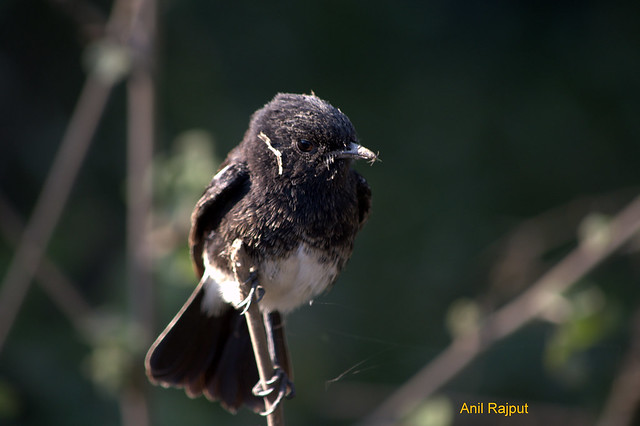 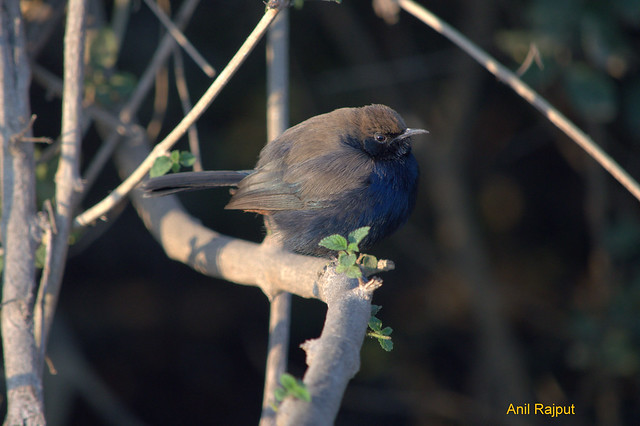 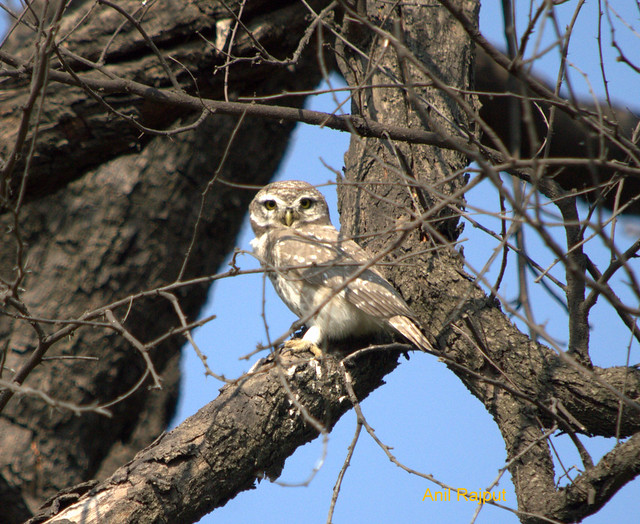 In addition to the above, when few villages within the park area were relocated they left their cattle behind, they are now permanent residents, feed , breed in open like the wild animals since 1971.

Best bird watching times are early morning just around the sunrise when birds leaves their nest in search for the food and then around the afternoon when birds return to their nests to feed their young ones and have rest.

There is a entry ticket , Naturalists / Guides are available, only paddled rickshaw , bicycles and battery operated carts are available or one can walk in the Bird Sanctuary.