Situated in the river Brahmaputra one can reach from Jorhat to Nimatighat by road and then by a ferry sailing for about 1.30 hrs. to reach Kamalabari ghat , one can reach by road from North Lakhimpur a 85 km distance is covered in about 3 hrs. It is the cultural capital of Assam spread over one hundred and forty four villages . 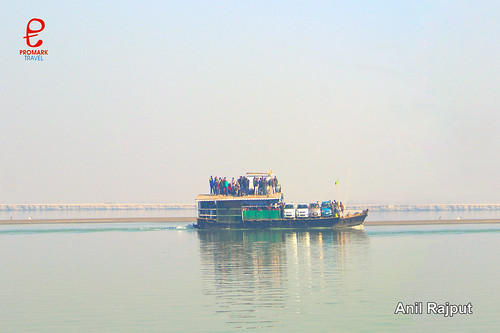 Crossing of River Brahmaputra by Ferry

It is also a stopover destination for Brahmaputra river cruise M.V. Mahabaahu

According to a popular legend Majuli Island in Assam was created by the rivers Dihing and Bhramputra about 450 years ago as a result of earthquake and floods, It is a place of assimilation of different races and tribes , the Worlds largest river island is also the holy place of Neo Vaishnavite religion flourishing since 15th century , at one time there were sixty five Satras (monasteries) out of which twenty two are still active here carrying forward the unique cultural heritage of Assam, the others have shifted else where out due to the floods and soil erosion. 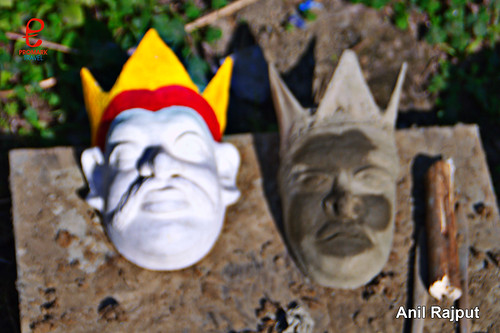 From May till the middle of September  the rains and flooding waters from Brahmaputra submerges most of the island and when it recedes leaves behind lots of water bodies suitable for fishes to breed and land becomes fertile for the paddy crops, these wetlands then becomes home to more than 80 species of migratory and more than 30 resident birds. 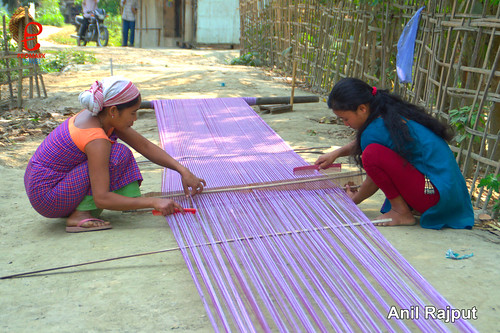 There are three tribes living here the Mishing, the Deori and Sonowal Kachari with altogether different life style. 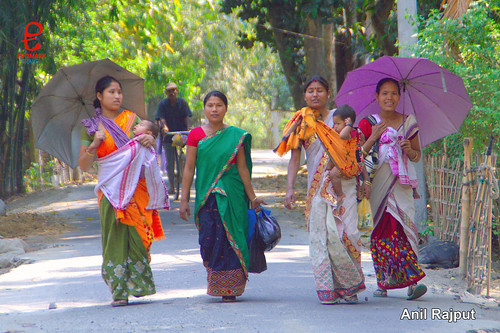 Fishing , Bamboo & cane craft, Weaving, Mask making, boat making, cultivating paddy, rearing silk worms and pottery is the main occupation of its residents, Tourism is becoming quite popular as it is a birds watchers paradise, study of the tribal life style and the Neo Vaishnavism’s no caste based Hindu society .